Since 1992 Fred has been North Alabama’s longest serving radio talk host. In the summer of that year he hosted mornings on WTKI with the late Mike Sweeney informing listeners and quizzing newsmakers. In 1996 Fred joined Peter Thiele (now WNYM NY, NY) on WVNN where “Fred & Peter in The Morning” entertained listeners until 2003. He continued solo on WVNN until the summer of 2007. Fred’s return to the airwaves follows a two and a half year absence. Talk Radio for Real Life is the evolution of Talk Radio from merely debating political theory to offering a vehicle for solutions to life challenges. Fred says, “How can anyone be interested in the future of their city, county, state and nation if they’re made to feel ignorant about a process that many times makes no sense. How do all these issues affect me, right now? And, why should I care? In the end, the solution is not government-It’s us.” 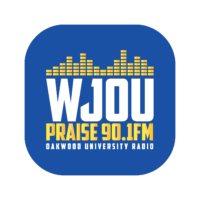 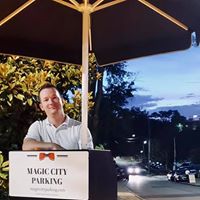 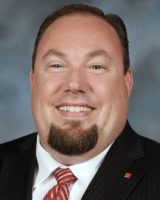 256-886-9100256-886-9100
tguthriebiz@gmail.com
https://www.carpetcleaninghuntsville.com/
I am just an ordinary man who loves to meet people and provide a valuable service for reasonable ... 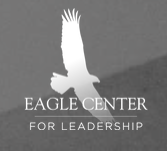 610-999-8080610-999-8080
marcosalmonte@teceagle.com
http://eaglecenterforleadership.com
Executive & Leadership Coaching The greatest asset a leader possesses is the ability to make ... 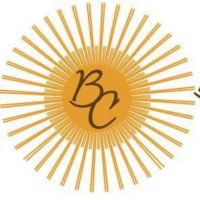 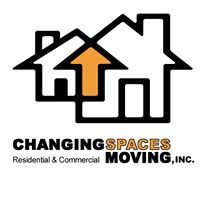 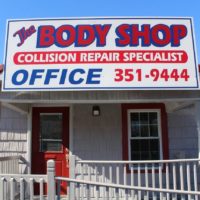 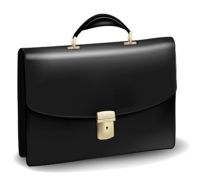 256-551-2234256-551-2234
info@valleybusiesssource.com
Located in northeast Alabama and nestled in the foothills of the Appalachian Mountains, Huntsvill...